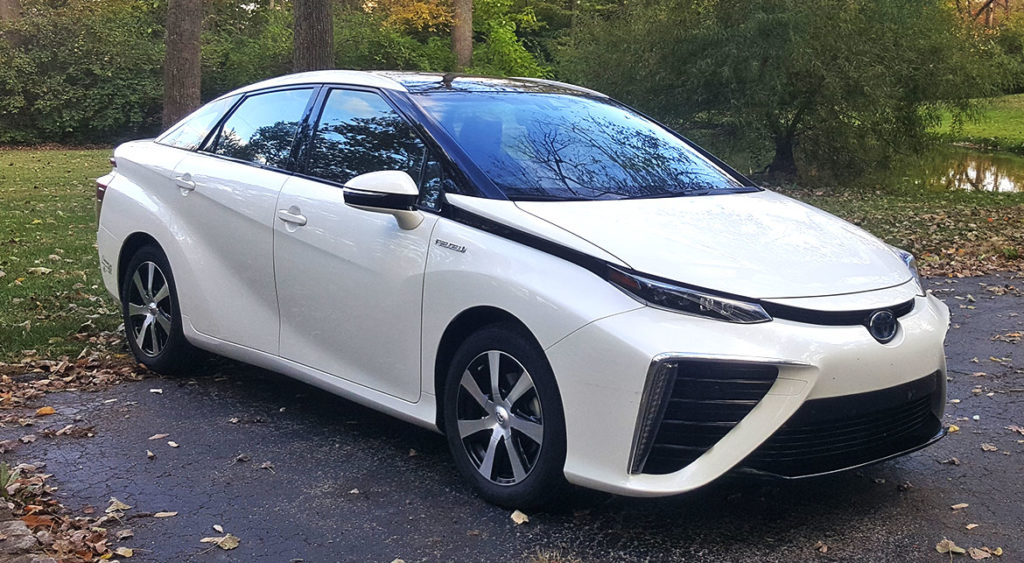 Millennium Reign Energy (MRE) has been paving the way for zero emissions hydrogen! We are excited to announce the completion of the initial test leg of the Transcontinental Hydrogen Highway, connecting Dayton Ohio, Portsmouth Ohio and Columbus Ohio in a triangular corridor (“Ohio Hydrogen Triangle”). This phase of the Transcontinental Hydrogen Highway consists of 3 out of 27 total planned hydrogen fueling stations, allowing quick refueling of hydrogen vehicles traveling in the area.

The “Ohio Hydrogen Triangle” is to be an important testing and proving ground to show the world that hydrogen is not only beneficial for the environment, but also cost effective and convenient. We will demonstrate that hydrogen fueled vehicles are a wise investment that your conscience can approve of. Early test preparations have already presented a wait list of 22 hydrogen fuel vehicle owners that are signed up to be a part of the first Transcontinental Hydrogen Highway testing.

This “Ohio Hydrogen Triangle” test phase is expected to span approximately 12 months and will be limited to MRE staff and MRE partners for thorough analysis. Other select participants will have an opportunity to test and provide feedback short term.

A fourth leg of the Transcontinental Hydrogen Highway will soon be available in Canton Ohio. Upon completion of another two hydrogen fueling stations, hydrogen vehicle owners will be able to travel anywhere in Ohio on hydrogen fuel.

Millennium Reign Energy would like to thank the Glockner Dealership in Portsmouth and The Ohio State University for partnering with us to offer these new hydrogen fueling stations at their locations. We would also like to give thanks to all of our supporters and public fans that are helping MRE move the United States into The Green Age.

For the official press release and additional details, click the button below.