Chris McWhinney talks Hydrogen Trends and the Impact of COVID-19 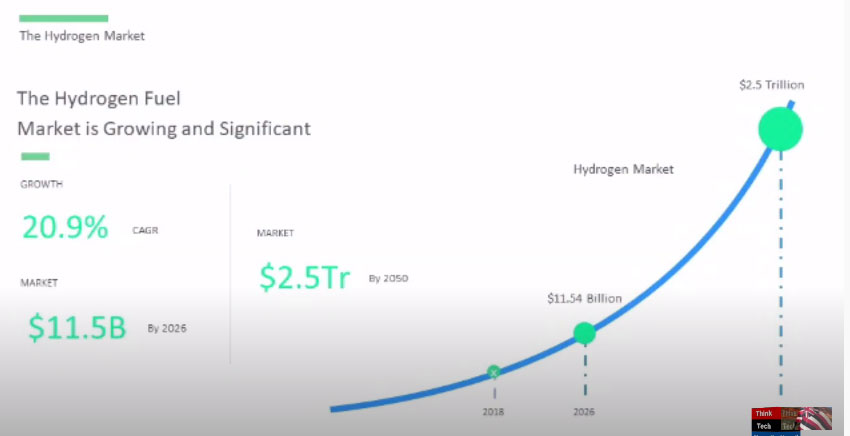 https://www.youtube.com/watch?v=axv1ZH5XhVc&feature=youtu.be Listen in as Chris McWhinney of Millennium Reign Energy chats with Stan the Man of ThinkTech Hawaii about what’s currently trending in new Hydrogen technology and how the Coronavirus/COVID-19 is impacting the Hydrogen industry. 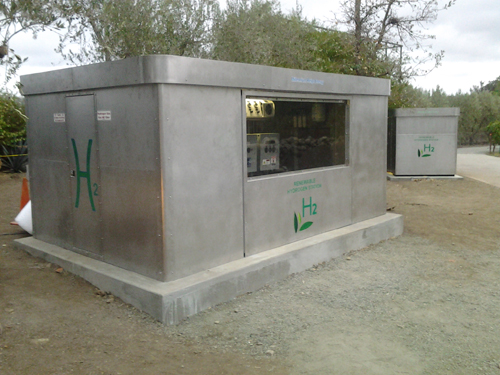 Play Video Chris McWhinney of Millennium Reign Energy (MRE), interviewed by Think Tech Hawaii, regarding the research and advancement of hydrogen generation and the role of MRE.  Chris discusses the different hydrogen generator appliances that are currently available and how they can be applied in the real world.  They also talk about MRE’s plans for […]

Chris McWhinney shares his work to install Oahu’s first Hydrogen Station. We’ll learn about this portable unit and the method it uses to produce and dispense https://youtu.be/dSLzC70Abjg

MRE installed 5 new systems from July 2015 to October 30 2015 and they can be seen below. Our system in Dubai will fuel the fuel cell street car as shown below. The fuel cell acts as a range extender for the batteries on board the street car. The fueling Station is located outside the depot […]

Click Arrow below to view our installation in Hawaii on the Big Island at Blue Planet Research Micro Grid. https://youtu.be/1zimOCUQ6X4

MRE would like to thank all those who came out to Dull Homestead on October 15th. On a day with plenty of wind and sun, MRE and GM demonstrated how Hydrogen from renewable energy will change the future of transportation. Our company continues to make great strides in technology that makes hydrogen creation, storage, and […]

The CEO of MREH2, Chris McWhinney, was interviewed by Spencer P. Lane from 1 green seed.